Bharuch is a city in the state of Gujarat which is located on banks of river Narmada. It used to be a key terminus for various land-sea trade routes in the 18th century. Bharuch port was earlier known as Barugaza as well. However, during British Raj it was known by the name Broach. Bharuch has more of Muslim population compared to Hindus, however amongst Hindus, Gujarati Bhargav Brahmin community are in Bharuch since ages. 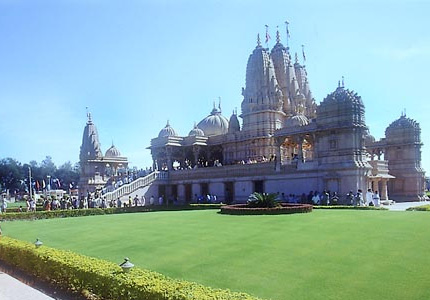 Bharuch is also very well known for its salty peanuts. Bharuch is sometimes referred to as 'Kanam Pradesh'. This is because of the peculiar colour of the soil there which is perfect for cotton cultivation. Bharuch administration is taken care by the Bharuch Nagar Seva Sadan also known as Bharuch Nagar Palika. It is the administrative headquarters of Bharuch District as well.

Being the oldest city of Gujrat and second oldest city in India, Bharuch has a rich history which goes back to about 8000 years. It was ruled by the Kshatrayas from 23–400 AD of which king of Bharuch, Nabhovaahan also known as Nahapanawas very prosperous. Gupta era followed it and ruled from 415–470 AD while Maitrak era was from 470–788 AD. Solanki era started during  942 AD and ended in 1304 AD.

It was then ruled by Delhi Sultanate for 94 years and Gujarat’s independent Sultanate for 181 years. They were followed by Mughal Sultanate for 164 years, independent emirs for 36 years and Marathas for 19 years. In the year 1772, British took the control of Bharuch. Freedom fighters like Kanhaiyalal Munshi, Tribhuvandas Palejwala and many more took part in the freedom struggle and they all hailed from Bharuch. Read More..........

Geography and Climate of Bharuch

Bharuch, a port city has an average elevation of 15 meters. The Bharuch district has Vadodara in its North, Surat in its South Narmada in the East and Gulf of Khambhat to its west.
Bharuch has a climate which is known as tropical savanna climate. Bharuch's climate is highly moderated by the Arabian Sea. Bharuch experiences  summer from beginning of March and lasts until June. Monsoon starts late in June and it receives about 800 millimeters of rainfall by the end of September. Bharuch has Winters from December and ends in late February, with average temperatures of around 23 degree celcius. Read More............

Places of Interest in Bharuch

Bharuch is an ancient city with rich history. There are lots of interesting places to see in Bharuch and they are listed as follows: 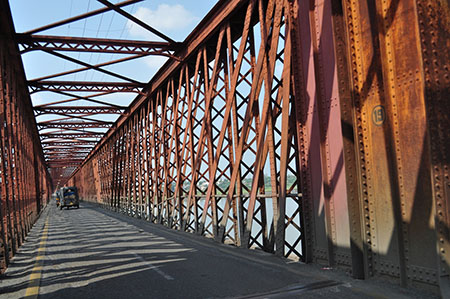 Economy, Commerce and Industry in Bharuch

The presence of Narmada river has made this city very prosperous. Abundance of water has led agriculture and other commercial activities to embellish in Bharuch. Bharuch is very famous for its peanuts which is manufactured here in peanut processing industries. Bharuch also is popular for its textiles, especially Bandhani which is made here. 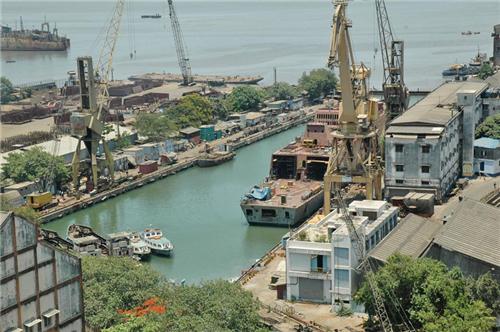 In addition to this it has large chemical plants producing paints, fertilisers, cotton, dairy products and dyes.It also has the advantage of Gujarat's biggest liquid cargo terminal. Some of the big companies having their units in Bharuch are as follows:

The taste of the food you get here is similar to Surat . You cannot miss on having Gujarati thali here which is served in many restaurants here in Bharuch. If you have a sweet tooth, you must try Ghari and Malai Ghari which is unique sweet of this place. 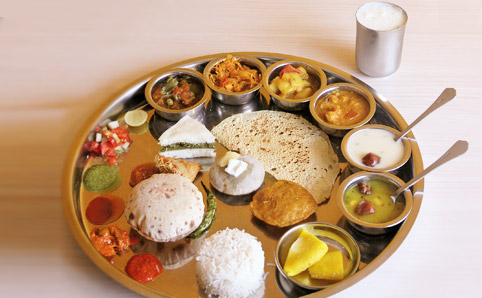 Other popular dishes of this place includes Undhiyu, Khichu, Nylon Khaman, Khaman, Jalebi and Phaphada. Bharuch cuisine is little on the spicier side and you can also enjoy eating Ponk,which is a roasted cereal which is available only in winters. Read More...............

Bharuch has many options for entertainment including movie theaters, discos, pubs. Also you can enjoy shopping at various malls and markets in Bharuch. If you are looking for cheap shopping, then visit Katopor Bazaar from wher you can buy all local items of Bharuch including some good handicrafts. Don't forget to buy Bandhani from Bharuch. Read More............. 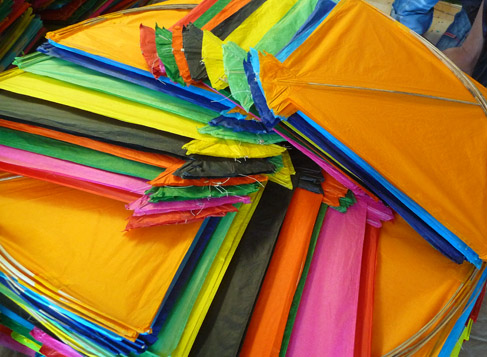 Bharuch celebrates all the festivals with great enthusiasm. However Uttaran, Navratri and Diwali are celebrated with higher spirits. Bharuch also has its unique Meghraj Festival which takes place in the month of Shravana to worship lord Indra. Bhadbut fair also takes place in a village close to Bharuch. 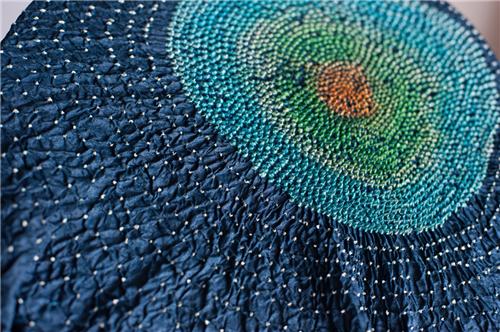 Bharuch is quite popular for its art and craft which includes items like Sujani which is a hand woven blanket, Tie dye Bandhani and beads embroidery. You get many products of these crafts which includes blankets, wall hangings, Bandhani sarees, Bandhani dupattas and dresses etc. Bharuch also is famous for its literature works and music and has many great names in these field. Read More.............

Bharuch is connected to all major cities by road and rail.

There are many  Intra-district and Inter-state buses which connects  Bharuch to major cities in Gujrat and outside the state as well including Madhya Pradesh, Maharashtra, Rajasthan and Delhi.

Vadodara & Surat, both are the nearest airports to Bharuch located at a distance of about 72 kilometers respectively.